Beck OST - My World Down 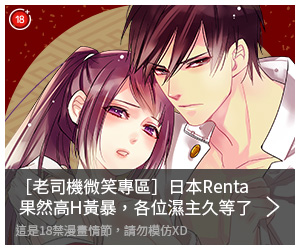 Web:http://radiomanga.net/http://jbestmusic.blogspot.comhttp://ostanimemusic.blogspot.comMy World DownAnime: BeckOST: Beck (2004)[audio]BECK is a manga, which was later made into an anime under the name BECK: Mongolian Chop Squad. It was created by mangaka Harold Sakuishi and was originally published by Kodansha in Monthly Shonen Magazine. It tells the story of a group of Japanese teenagers who form a rock band. The manga is currently licensed in the USA by Tokyopop. The series has also spawned three guidebooks. BECK won the 2002 Kodansha Manga Award for shōnen.The original 26-episode anime television series was aired on Japan's TV Tokyo from October 2004 to March 2005. It was directed by Osamu Kobayashi, animated by Madhouse and produced by Takeshi Shukuri and Yoshimi Nakajima.Source: wikipedia.org ...展開內文
此影片是網友以即時上載檔案/內容的方式分享，並非本網站立場，卡卡洛普對所有上載之檔案和內容不負任何法律責任。